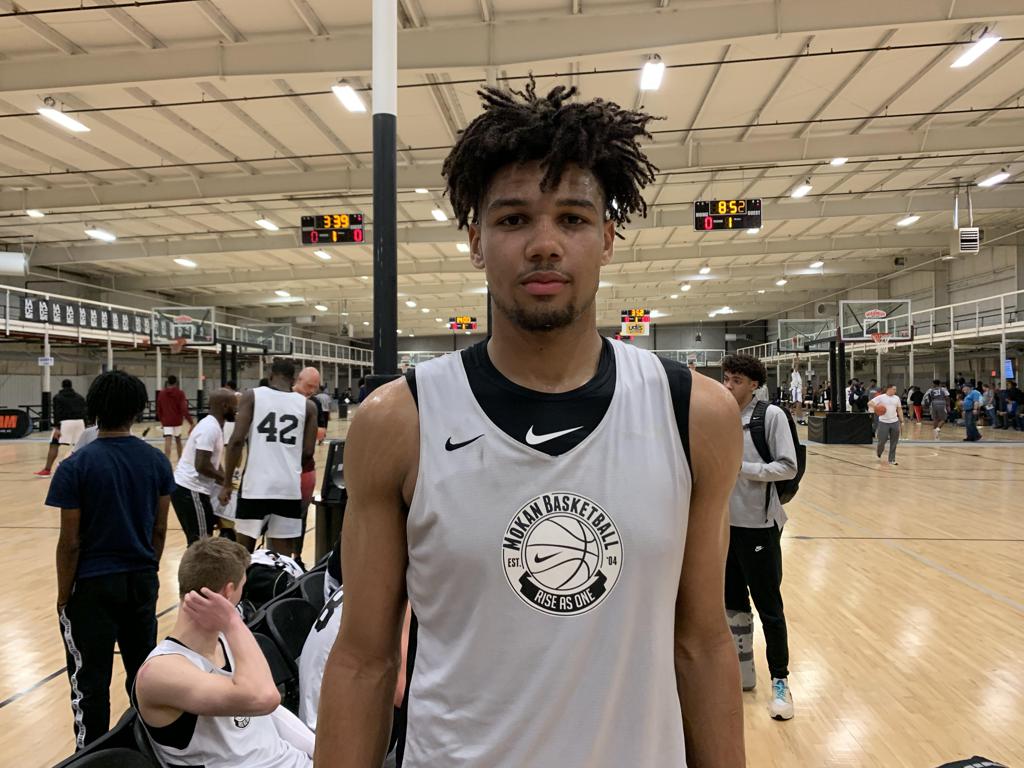 Davion Bradford, 2020 Post, MoKan Elite: Bradford is a big man with big plans. Anytime he got the ball in the post, it was curtains for MEBO Express. The 6’10” product punished the rim on a slash dunk that echoed loudly in Next Level. Bradford has a feathery jump hook that he flashed for the spectators a couple of times. Easily one of the better big men at The Warmup.

Jordan Nesbitt, 2020 Wing, Brad Beal Elite: Nesbitt looks calm on the court, but turn on the jets in an instant. Just ask Kingdom Hoops when he rode a defender down the court and finished the break with a one handed smash. He’s a willing passer and seems composed throughout the game. The 6’6” wing had a major impact on the game, even without playing a ton of minutes. Not many players at The Warmup with enjoy guarding this guy.

Jordan Rumm, 2020 G, Beyond Ball: Rumm didn’t have his best shooting night against MSBA, but still found a variety of ways to help his team. Whether it was locking up full court or finding teammates on the fastbreak, or crashing the glass, he made sure not to let a shooting slump impact his presence on the court. Though not gifted in the size department, Rumm makes up his lack of height with straightline speed and quick reflexes. Don’t underestimate him, or he’ll go buy you.

Jase Ford, 2020 G, JUICE All-Stars: Ford was scatting on fastbreaks, either taking it to the cup or pulling up for a transition 3. He had the uncanny ability to get and the lane without Kingdom Hoops defenders being able to stand their ground. Ford should be able to hold his own the rest of the way in MADE Hoops events. 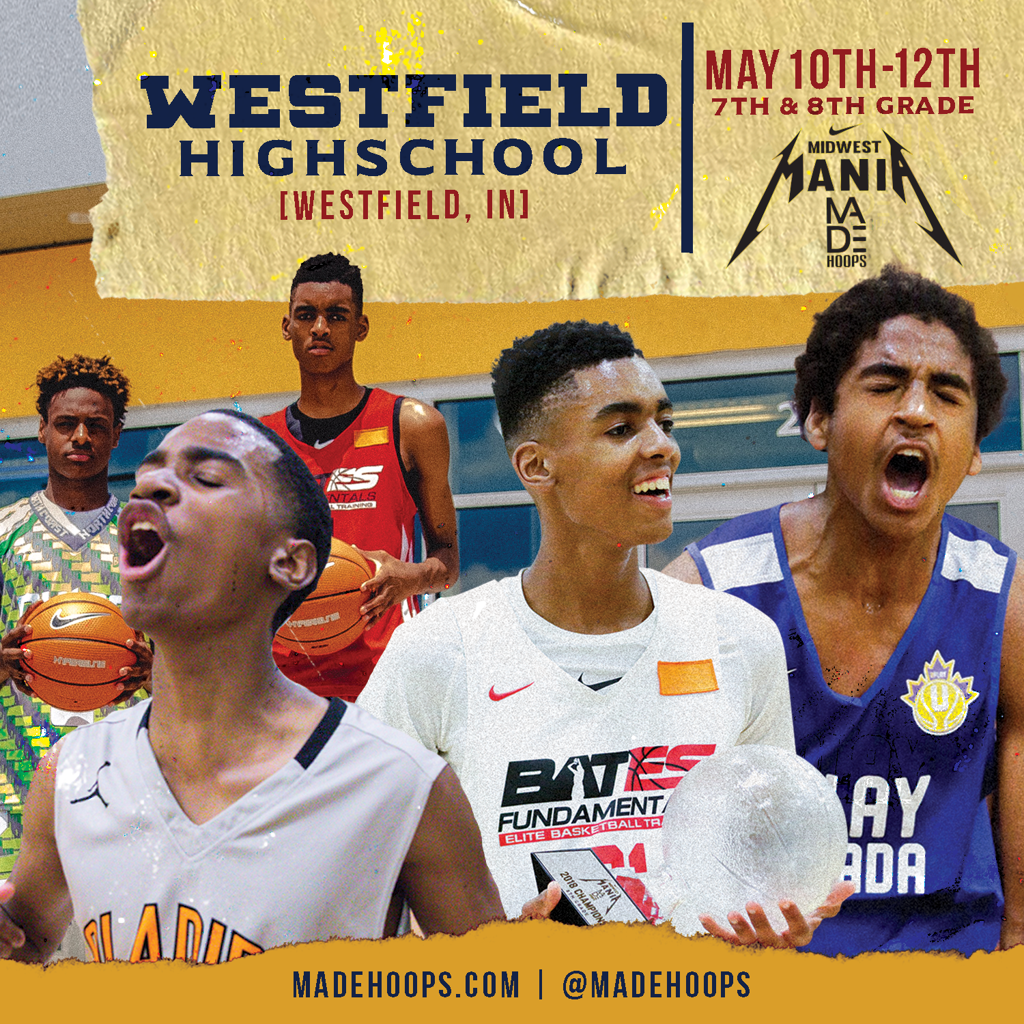