Dereck Lively Using His Resources To Ascend In Loaded 2022 Class 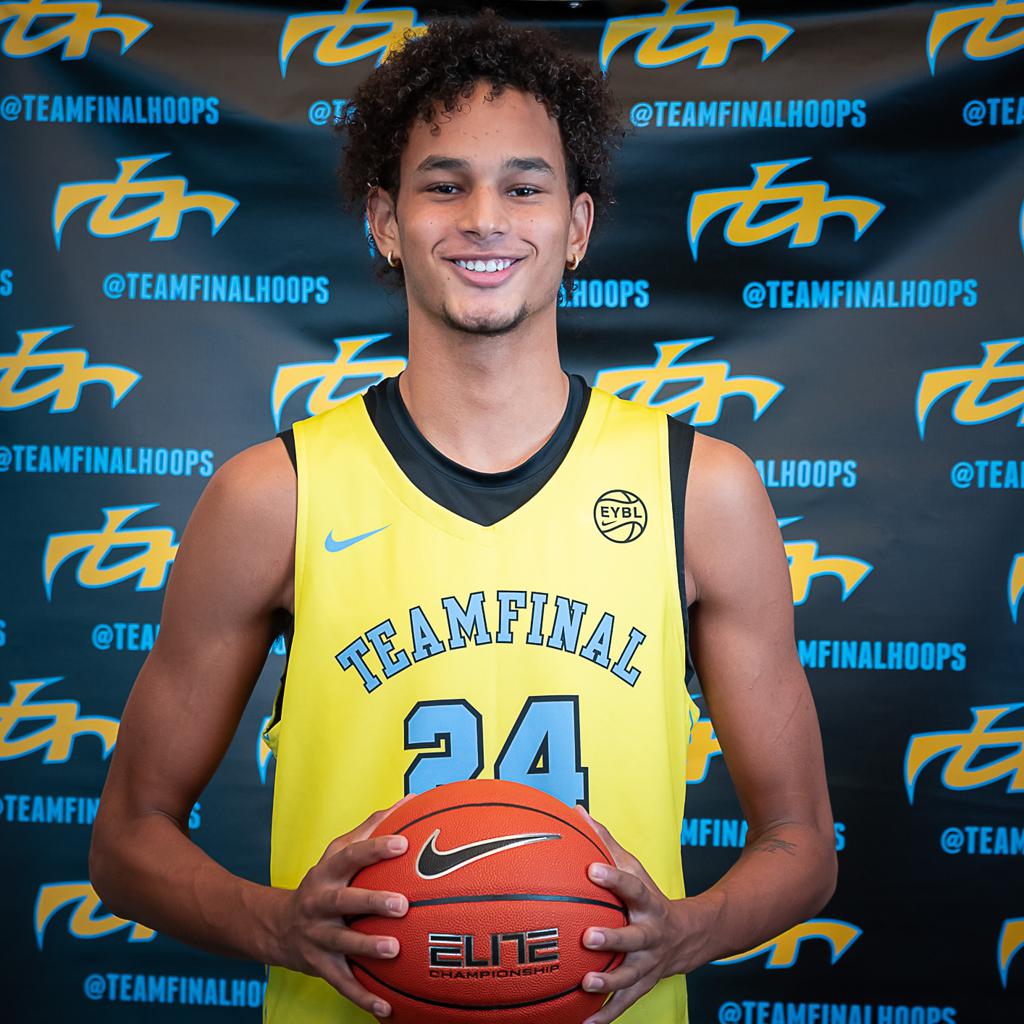 Westtown’s Dereck Lively has cemented himself as a top prospect nationally in the 2022 recruiting class. The 6-foot-11 junior is proud of his accomplishments, but remains humble and ready to tackle whatever comes his way.

The Pennsylvania native is a MADE Hoops alum, having played in the 2017-2018 East Coast Winter Circuit and the 2018 Middle School Academy Camp.

While the Winter Circuit was a learning experience, Lively said that the Middle School Academy Camp was where he really started to get noticed.

“I mean, that was way back even when I wasn’t getting that much playing time,” he said of the East Coast Winter Circuit. “I really was behind Jalen Duren. I watched him as he played and I kind of just followed in his footsteps with Team Final. It made me grow my game and continue to get better and better.”

“I’m pretty sure that’s where everything kind of set off for me,” Lively recalled about the Middle School Academy Camp. “That’s when my name really started to get out there. I kind of blossomed from that point. That’s where everyone saw me and people started to notice. Since that point, I’ve been growing. I haven’t stopped growing.”

You can’t mention Lively’s growth on the court without mentioning his mother, Kathy Drysdale, in the same sentence. Drysdale was quite the basketball player herself, accounting for 1,295 points, 717 rebounds and 89 blocks during her time at Penn State from 1988-92. She also worked with the Philadelphia 76ers for seven years.

“She was something at Penn State,” Lively said of his mother. “She scores over a thousand points and they were number one in the nation for awhile. She’s kind of been my role model whenever it comes to basketball because she was the first person to introduce it to me. She’s been kind of guiding my game and making sure that if I have any questions about any games, players, how I should play or practice, anything about basketball, I just go to her. She knows so much about the game and she has so many people that she knows, so I can ask her a question and she’ll ask them and then I can get the answer back.

“She just kind of tells me to be my own player and be my own person,” he continued. “I can also pick up key things from different players. She told me to watch Kevin Durant, Anthony Davis, Hakeem Olajuwon and Patrick Ewing. Any great bigs or seven-footers or guys that are nearly ‘footers’ in the league and watch what they do. Eventually, I’m going to try to be in the league and once I get to the league, I’m going to try to do the same things that they did so I can be successful.”

Lively also credits Westtown School for helping to mold him into the player he is today.

“I mean, Westtown is a great educational place,” he said. “It’s a really great place overall. I really like it there. I live there for the majority of the year and it’s fun because you get close with your teammates and the people who live in Westtown. Overall, it’s just a great school. Education, basketball, everything.”

Some of the nation’s top programs are going to keep an eye on Lively as he enters his junior season of high school basketball. Many of the schools have already expressed interest.

The four-star big says that he has heard from schools like Kentucky, Duke, North Carolina, Michigan, Memphis, Virginia, Florida State, LSU, Pittsburgh, Villanova and Louisville over the last couple of months.