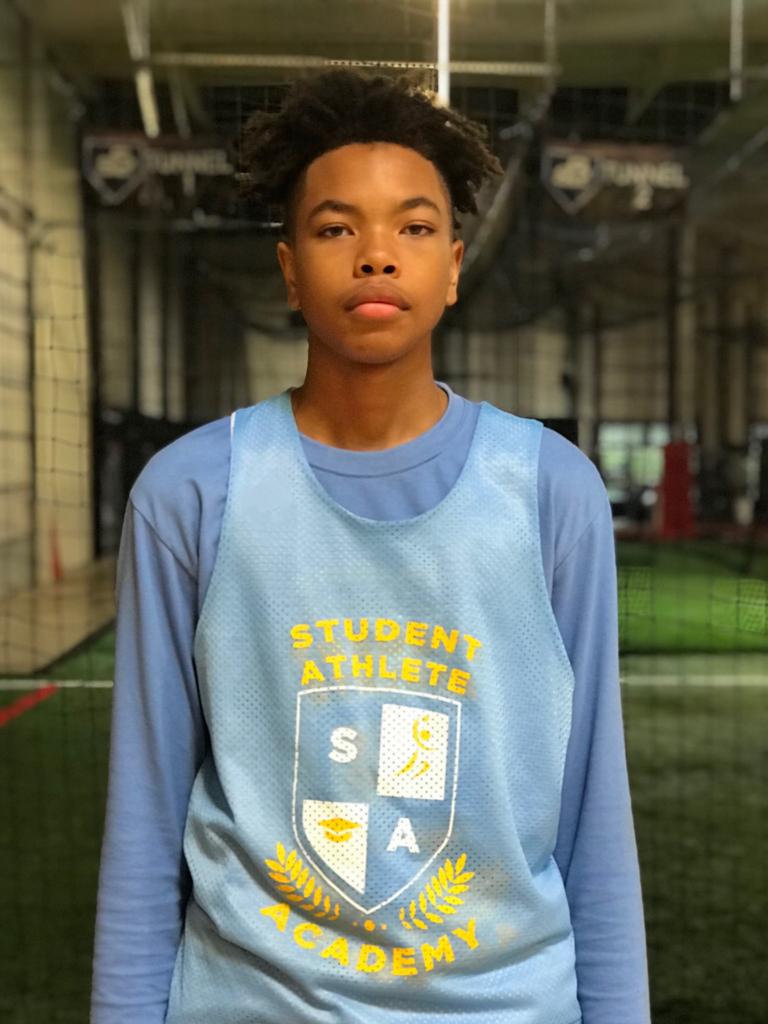 Mia and Mya Pauldo, 2025 PG's, Paterson (NJ): The twins continue to put on a show wherever they play. Getting the ball out in transition, having the ball on a string and being productive, no matter who their opponent is. With being highly touted as 2024’s initially, expect them to be in the national conversation as 2025’s.

Nyasia Pauldo, 2025 5’4” SG, Paterson (NJ): However, if you focus too much on the twins, you will leave a consistent perimeter shooter open in Nyasia. Another one who can produce no matter the level of competition and score from all 3 levels.

AJ Williams, 2025 6’4” Wing, Elmwood Park (NJ): He is a name to keep tabs on as he continues to grow into his long, lanky frame. I see a ton of potential with his ability to knock down the occasional 3, get to the rim with finesse and play multiple positions.

Shawn Spencer, 2025 PG, Norwood (NJ): I expect him to have a big year in the Lea8ue come January. Overall much improved. His fluid movements and handle with the ball stands out. His change of pace and crafty finishing ability will put defenders on notice come 2021.

Machai White, 2027 5’6” PG, Hackensack (NJ):  Looking at his mature play, you would think he's well beyond his years with how he carries himself on the court. Machai plays with pace, vision and a high IQ in the open floor. He will be the skilled glue guy for whatever team he plays for as he grows later on in his young career.

Jalen Maldonado, 2026 6’2” CF, Elizabeth (NJ): He is a physical presence in the paint who is starting to expand his game to new levels. Jalen, a 6’2” CF, was once limited to the post. Post quarantine I watched him knock down multiple 3’s, yet still be the enforcer in the paint. The versatile forward looks to create havoc on all three levels come this winter.

Alex Mazzella, 2027 5’2” PG, Mahwah (NJ): A pure scorer, he finds himself as one of the premier players in his class with his scoring ability. Alex, a lights out shooter from deep, can pull up and change direction on a dime, making him even more of a threat on the offensive side of the ball. Consistently playing with a high motor, he seems as a kid primed for a big year.

Micah Pierce, 2025 5’9” Guard, Paterson (NJ): Not vocal on the court, but his actions speak loud with how well he can intercept passing lanes with his long wingspan. Micah contributes on the offensive end from the perimeter at a high level. His frame tells me he’s got some more growing to do, which makes his potential moving forward that much more exciting.

Saliou Diokhane, 2025 5’11” Guard, Springfield (NJ): A strong guard who plays with toughness going downhill to get to the rim. His swift movements leave him consistently in the paint kicking the ball out to his teammates for open jumpers. Aside from his passing, his handle and confidence with the ball is impressive for his age, as he molds himself into the complete PG.