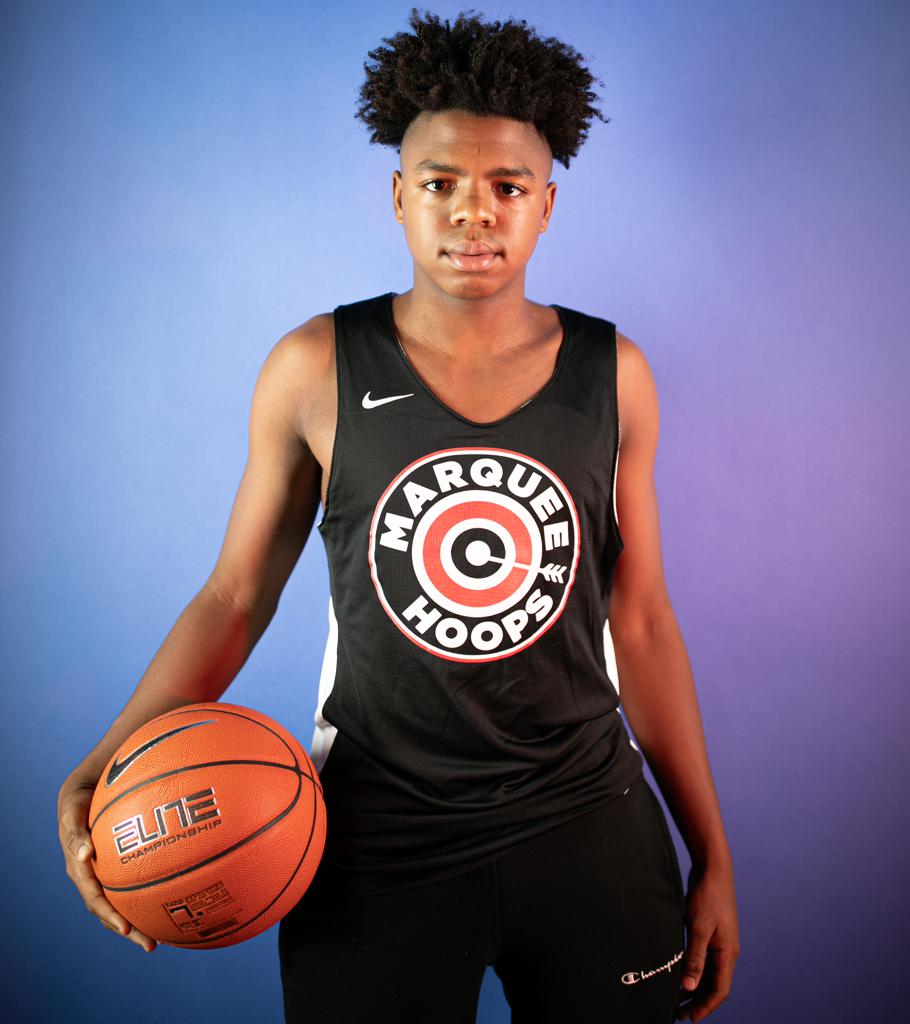 The PSA Cardinals have put together one of the most consistent Nike EYBL programs in the country over the past several years, not only tapping into their home New York City market athletically, but by also creating innovative off-the-court programs in order to help develop and mold student-athletes at both the high school and middle school levels.

Featuring a growing list of NBA alumni, most recently North Carolina point guard Cole Anthony who was drafted by the Orlando Magic in the first round of the 2020 NBA Draft last week, they're putting together high level talent at a younger and younger age. Their 2024 and 2025 groups, who will be playing 15U and 14U for them this coming season, both look to be strong and in contention to win championships throughout the winter, spring and summer.

Starting with their rising 15U group, look for 6'6"  New York City wing Anthony Gilkes to gain a lot of momentum as a national level prospect. He has an impressive physical profile and is already making noise on the East Coast. A big freshman season at IMG Academy will only help drive attention his way.  The same can be said for Archbishop Stepinac (NY) PG Boogie Fland, who is one of the most skilled point guards that we've evaluated in the 2024 class nationally. Throw in big guards Dwayne Pierce and Samir Thomas, who've both sharpened their craft in the ultra competitive MADE Hoops East Coast Winter Circuit, and their backcourt looks like it's primed to contend nationally. Their frontcourt will cause major problems for the opposition as well, with 6'8" bookends Abraham Rosario & Terry Copeland providing not only steady offensive production around the rim, but strong rebounding and defensive presences as well.

As their 2025 group gets set for our East Coast Winter Circuit competition in 2021, they're already making waves. Last weekend, they were crowned champions of the NY Rising Rebels Invitational, winning the 15U division. You can expect their backcourt to cause a lot of trouble this winter, starting with point guard Danny Carbuccia.  He's already proven his worth as one of the best guards in the country, and plays with that confidence every time he touches the floor.  Once spring action hits, he'll be playing up in 15U action in preparation for his upcoming high school career. Another big addition to the program is perimeter sniper Jordan Ghee, who's one of the most talented prospects in New Jersey. If they can get some solid frontcourt help, they're going to be in the conversation to win a lot of games in 2021.

Stay tuned for the show, because the PSA Cardinals are just getting started with their youth teams.