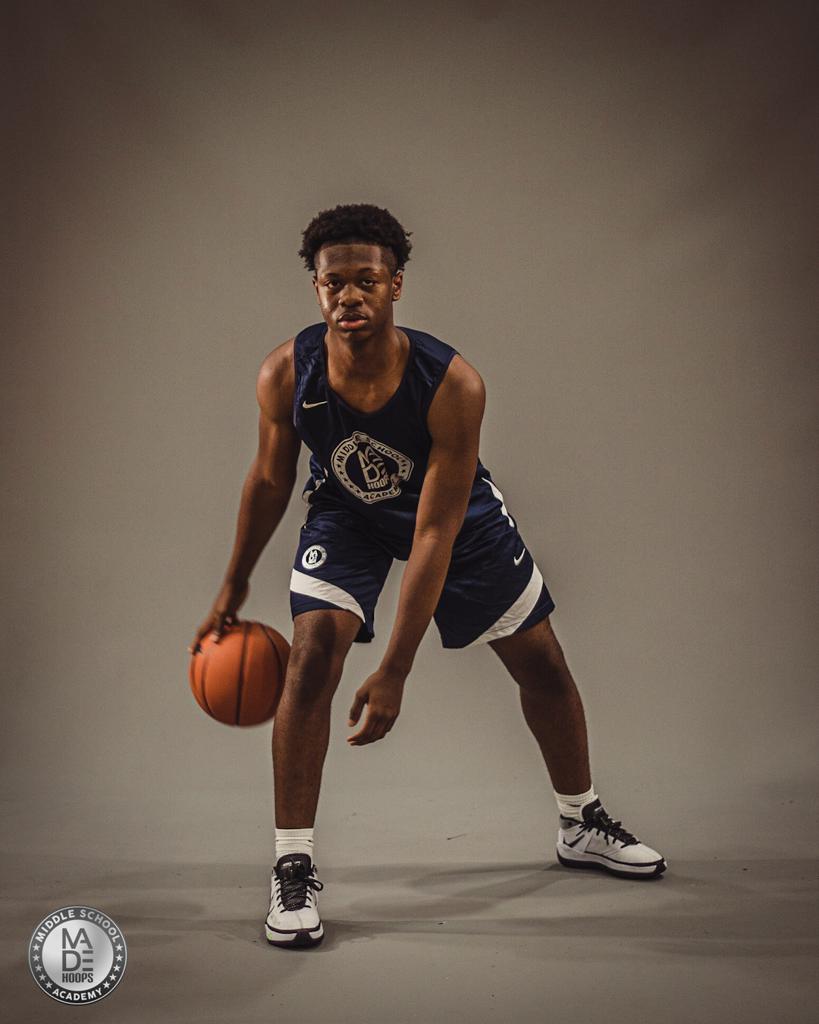 MADE Hoops Middle School Academy Camp took place last weekend in New Jersey, and as usual, it didn't disappoint. A number of talented players stood out, and both camp all-star games showcased some of the best up-and-coming talent from all over the country.

Jett Washington, Guard, Nevada: Washington has taken a leap forward developmentally since this year’s West 7eague and looks like he will be one of the best players out west next season as well. A heady guard who can get to the rim and find open shooters, Washington did a great job of scoring as well as distributing.

Jalen Maldonado, Wing Guard, New York: One of the best scorers in this year’s East 7eague, Maldonado continues to produce in a big way. A strong guard who can bully his way to the basket or get hot from deep, Maldonado is wired to score. He is also highly competitive, something that should only help him moving forward.

Trevon Lewis, Wing Guard, New York: There were many names in the 7th grade age group at MSA that made themselves known throughout the weekend, and Lewis was in the mix with the best of them. A lanky and athletic swingman, Lewis was at his best slashing to the rim. He created off the dribble and has the tools to be a high level defender in time.

Saad Mitchell, Combo Guard, New Jersey:  A big combo guard with good length, athleticism, and defensive capabilities, Mitchell thrived at the top of his team’s press defense when given the opportunity. He found his way to the rim time and time again throughout the weekend and made a number of unselfish plays as well.

Coley Mark, Forward, Massachusetts: The New England area had a very strong showing as a whole, and Mark is a newer name that had a good weekend. At 6-foot-6, he was one of the bigger forwards in the 2026 age group and did a good job of scoring at the rim over smaller defenders. He moves well and shows good touch, and should stretch his game to be able to shoot from deep in time.

A.J. Dybantsa Jr, Wing, Massachusetts: Dybantsa will be doing a reclass year and joining the class of 2026, where he’s the early favorite for the top spot. A long and lanky wing who can shoot it from deep or create off the dribble, Dybantsa looks like he likely won’t need to actually take the extra year. Regardless of class, he has to be considered as one of the top prospects coming out of New England in the next few years.

Antonio Pemberton, Point Guard, Massachusetts: Pemberton plays with the understanding and IQ that far exceeds his years. He’s a high level floor general who should be one of the top guards in next year’s Lea8ue.

Jermel Thomas, Point Guard, New York: Thomas plays the game with NYC flare that will likely make him one of the city’s favorite players in the coming years regardless of where else basketball ultimately takes him. A very creative ball-handler and passer, “Mel Mel” thrived in the camp setting. He’s got advanced vision and feel, and is very unselfish with the ball.

Sammy Jackson, Guard, Pennsylvania: The son of former 76er Marc Jackson, Sammy looks like one to keep an eye on in Pennsylvania. He did a good job of getting to the rim and scoring, as well as getting his teammates involved. If he gets close to his father’s height (6-foot-10) he will be a major mismatch problem thanks to his skill level.

Carter Basquez, Guard, Colorado: Another long term guy who looks like he will shoot up a bit, Basquez is just starting to scratch the surface of his potential. He made the Top-20 All-Star game thanks to his ability to score as well as get others involved, and looks like a promising long term prospect as well.