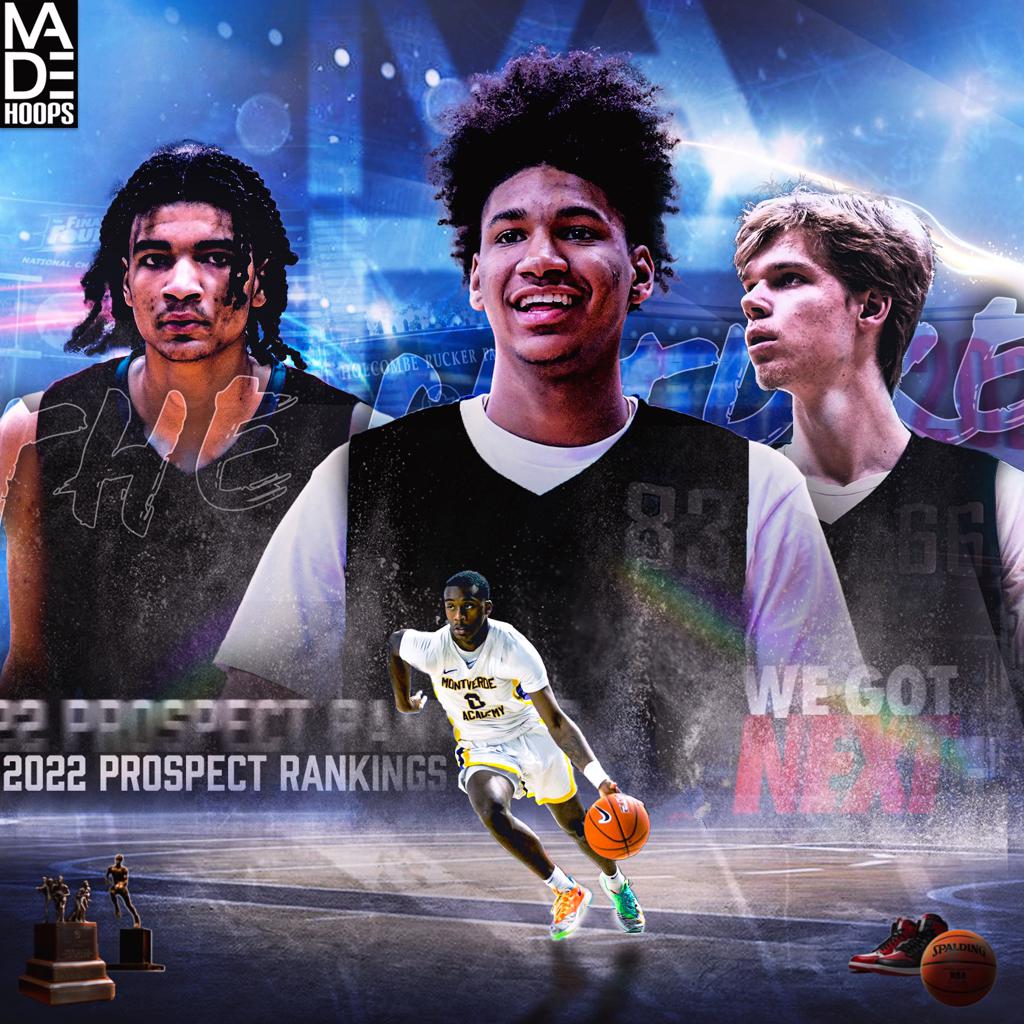 The ranking of high school prospects has become commonplace and annual practice for those tasked with getting eyes on preps’ elite. From the division of five-stars, four-stars to rankings that extend beyond 500 names nationally. The work to gain intel and provide scouting capsules is sound, but the notable omission with the rankings landscape is the premise of what is being ranked. Is the potential for collegiate production or the projection of NBA upside being ranked? Is one taking precedence over the other, or are they crossing over throughout the range of rankings?  As members of the class of 2022 flip the page towards the last remaining months of their high school careers, it is now in just less than 5 months that many will be evaluated completely on NBA scale.

Consensus national rankings rarely extensively align with eventual NBA Draft stock – The largest observed turnover and disparities anchor around prospects who primarily leverage their physical tools to dominate at the high school level on either end.

The following top 50 prospects in the class of 2022 are weighed through the lens of an NBA scope. Through the evaluation of the respective prospects’ development arc, their untapped tools, physical upside, fit and more are taken into account. Over the course of the last 12 months, I have been able to get eyes on 48 out of the 50 listed prospects in-person for multiple games. The lone exclusions are the Thompson twins.