Julian Phillips is Headed to Tennessee 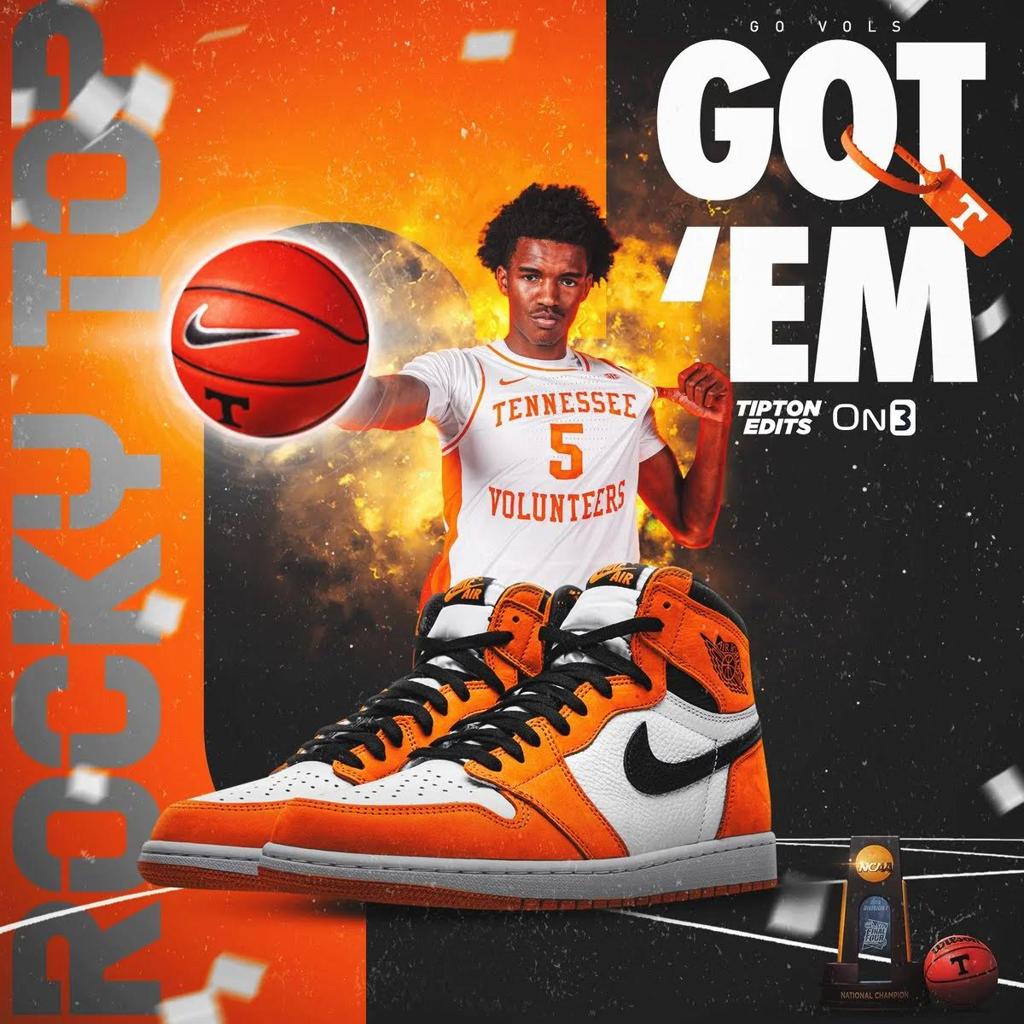 Phillips is an athletic, lengthy, and fluid wing that has plenty of upside to tap into at the next level. His perimeter shooting consistency is still developing, however he’s proved to be a reliable shooting threat from three-point range. He has an advanced handle + feel for the game at his size which allows him to take the ball coast to coast. Phillips has the versatility to handle the ball in the open court, whether he’s looking to score or get a teammate involved. He uses a springy vertical + his long arms to secure rebounds on both ends of the floor. His athleticism allows him to defend guards on the perimeter, although he has the size & length to contain bigger forwards. Phillips will need to add strength for the next level which will help his game in a variety of ways.