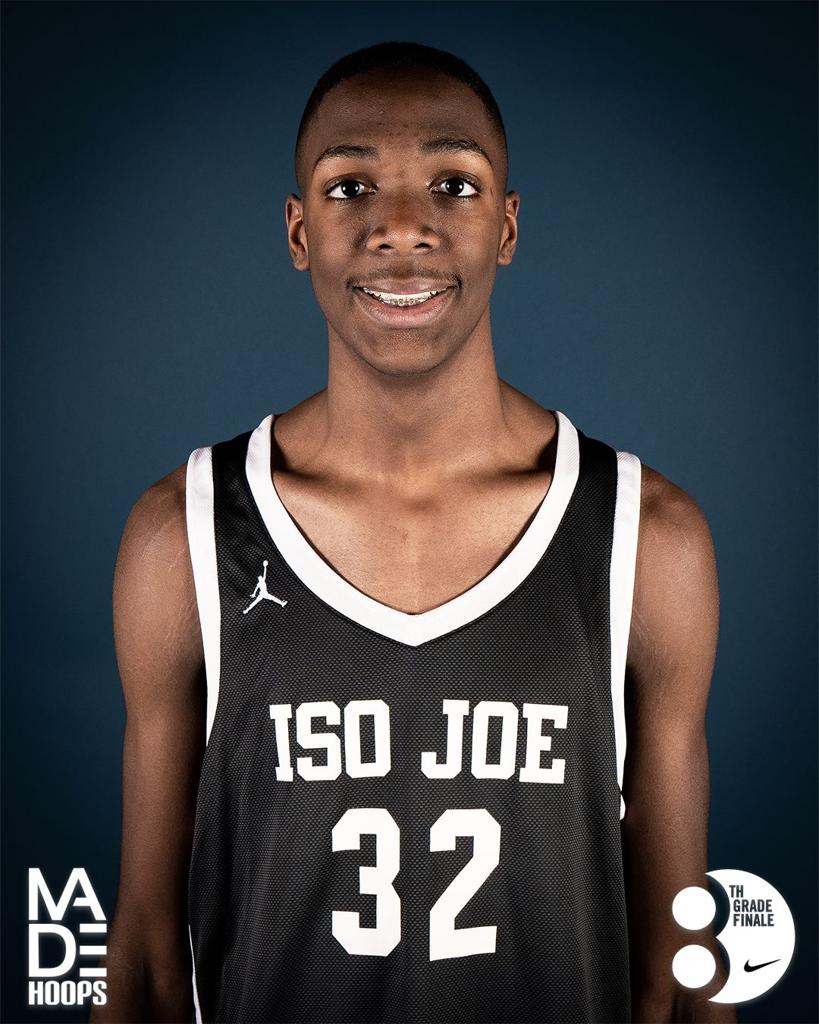 Brody Hatfield (2026, All Ohio Red)- Hatfield is a general on the floor. He has good ball-handling ability. He is a good playmaker off the dribble. He can create his own shot off the dribble with spin moves and smooth mid-range jumpers. Hatfield has quick hands on defense for steals and deflections and will push the ball in the open court for easy layups. He has great ability to get his teammates in the right position to score the ball.

Silas Devonish (2026, Team Durant)- Devonish is a quick guard that takes great care of the ball in transition. He shares the ball from side to side. He moves well off the ball. He has a nice pull-up game off the dribble with a beautiful lefty textbook release. He uses his quickness to push the ball before the defense is set and can finish around the rim. Devonish is a special and multilevel scorer. He has quick hands on defense.

Tim Winkler III (2026, Mac Irvin Fire)- Winkler has a long frame and has good size. He can finish around the paint. He has good handles for his size and can play on the perimeter. He has good driving ability at the rim. He moves well for his size and has a soft touch around the basket. Winkler sets good high screens that open up angles for his guard. He has beautiful footwork and nice moves around the rim. He can alter shots at the rim using his length.

Ashton Pierce (2026, CP3)- Pierce is a tough guard to defend on the floor. He is a patient scorer and a good spot up shooter from the outside. Brings effort on both sides of the ball. He is a good passer. Pierce is very competitive and wants to win.

Tyran Stokes (2026, All Ohio Red Sumner)- Stokes is very powerful and athletic. He can drive and finish above the rim. He has excellent perimeter skills added with great physical ability. He can create his own shot off the dribble.

Sam Funches (2026, ISO Joe)- Funches has the length, size, and skill to dominate on the floor. He can stretch the floor and shoot the three-point shot. He has a high release. He can run the floor. He is an active rebounder.

AJ Dybantsa (2026, Expressions Elite Black)- Dybantsa has a long and athletic frame. He can run hard from rim to rim. He is a good rebounder. He has good ball-handling skills. He finishes with hard slams in transition. He can defend multiple positions due to his physical tools.

Desmond Bellot Jr (2026, Expressions Elite Black)- Bellot is a strong and athletic guard. He is a pest on the defensive end. He runs the floor. He has good finishing ability at the rim. He has good handles. He can shoot the spot up three-ball if given enough space.

Logan Johnson (2026, Team United)- Johnson has good handles. He has good quickness to separate himself from his defenders. He has the ability to push the pace in transition. He is a good three-point shooter. He communicates on the floor. Johnson brings effort on defense.

Kayden Allen (2026, Jet Academy Stars)- Allen is a strong multilevel scorer that can score anywhere on the floor. He has good handles and can finish strong driving downhill. He has a nice shooting stroke on his jumper. He has a nice mid-range game off the catch.

JJ Andrews (2026, Brad Beal Elite)- Andrews moves very smooth on the court. He is so patient and can get to his spots easily. He has good athleticism and jumping ability and can run and finish above the rim in transition. Andrews is a team first guy and always looks for his teammates.

Ladarius Givan (2026, Alabama Fusion)- Givan is long and wiry. He runs the floor hard and uses his long arms to finish at the rim. He is a good rim protector. Rolls hard in the P/R. He has great hands around the rim.