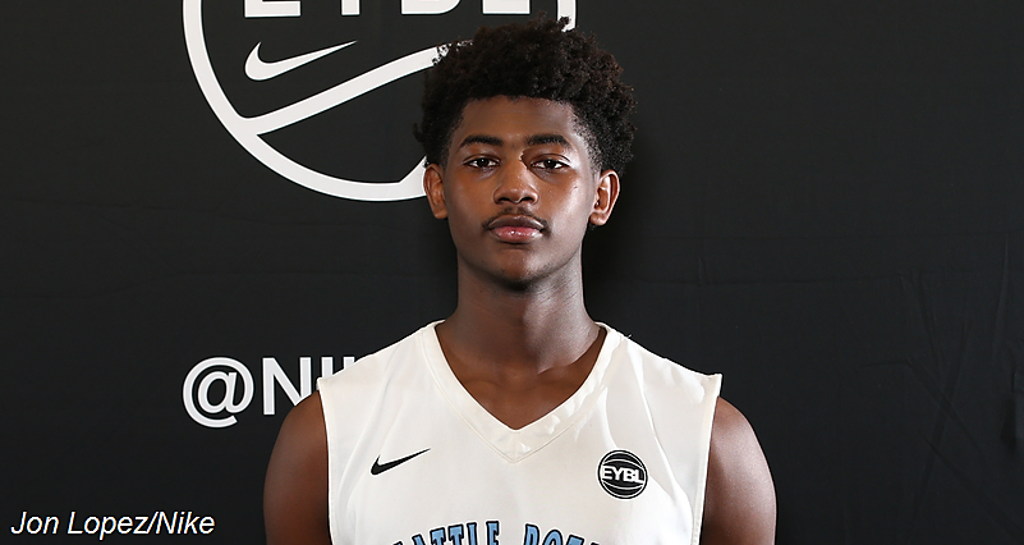 Daejon Davis, one of the top uncommitted class of 2017 shooting guards, is looking at five schools and has all official visit dates set. He took an official visit to Oregon this past weekend and has the rest of his visits set for the next four weekends. He broke down his final list of schools.

Oregon (Official Visit: This past weekend) - “I really like Coach Altman and I think that he does a great job with the program,” he said. “They made a big tournament run last year and I’m really close with Oregon player Keith Smith. The official visit I took this past weekend was sensational.”

Stanford (Official Visit: Sept. 30th-Oct. 1st) – “Well obviously they would offer me a great academic situation, which is intriguing,” he said. “They are trying to change up the dynamic with the new coaching staff and bring back the winning tradition they had in the past. Coach Haase has a great coaching background as well.”

Gonzaga (Official Visit: Oct. 7th-8th) - “They are winners based on what they have done in both conference and non-conference play,” he said. “Coach Mark Few is one of the best throughout the country with the way he gets his players to buy in and how he has developed his players.”

Arizona (Official Visit: Oct. 14th-15th) – “Coach Miller is a great guy and I think he is on track to being a hall of fame coach,” he said. “He did a great job recruiting for the class of 2017 and they have done a tremendous job developing their players.”

Washington (Official Visit: Oct. 21st-22nd) – “They are a hometown school for me obviously and all of the coaches on staff have developed great relationships with me,” he said. “I was committed there before so I know the guys and their overall program very well. One of my really good friends Jaylen Nowell is committed there so they want me to come in with him and make a big impact.”

He doesn’t a date set for his decision, but has formed a general idea as to when will be the best time to choose his college destination.

“I have no idea when I plan on making my decision now, but I’ll develop a much better idea as I finish up my visits,” he told MADEHoops. “I’m probably not going to make a decision right after my visits because I want to let everything sink in a bit. I may make a decision sometime right before the season or at the begginning of the season.”