Trevon Duval discusses the changes in his recruitment 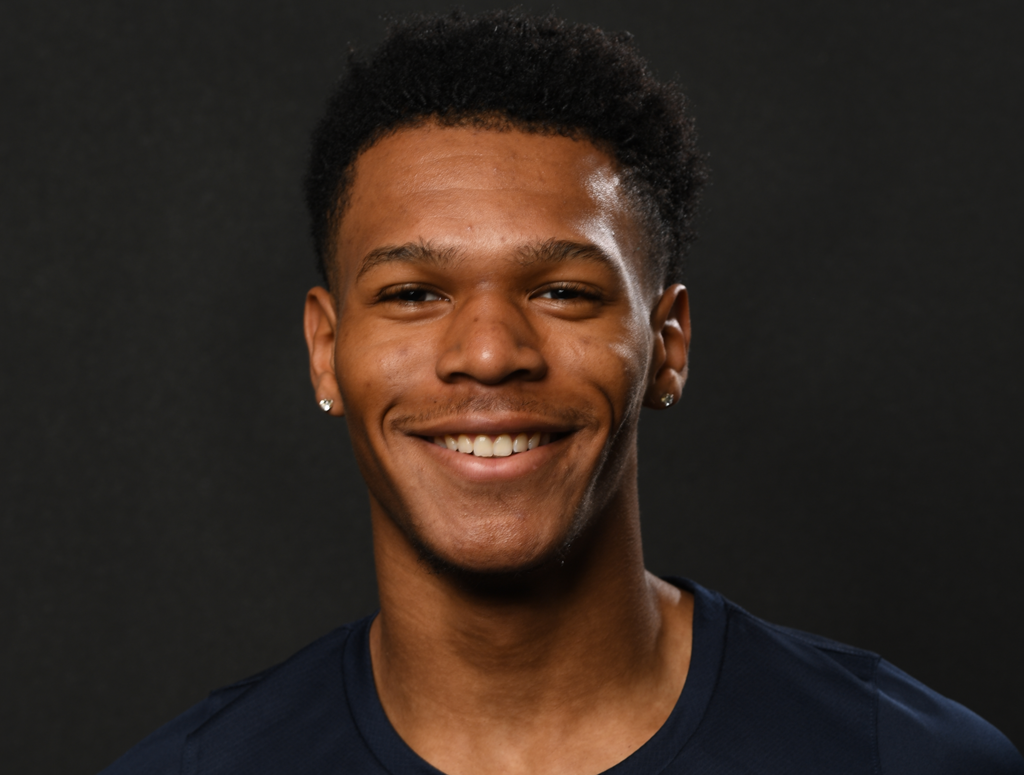 Duke and Baylor have reached out to Trevon Duval since reopening his recruitment. (Photo: USA Basketball)

Regarded by many as the top point guard in the country, Trevon Duval made an even stronger case for this claim after a tremendous weekend at the USA Basketball Junior National Minicamp. Duval took advantage of playing against some of the best guards in his class.

“It was a great experience getting to play with a lot of players in my class,” said Duval. “It was also great to see some of the young guys and see what is coming up.”

Duval recently decided on reopening his recruitment from a list of nine schools. He now gets a chance to start fresh with the process.

“It was really just me taking a step back and reevaluating every school that wants to recruit me,” he said. “I will be able to kind of start over with it all.”

Two high major programs have reached out to him since opening things up.

“Duke and Baylor have reached out to me since I reopened my recruitment,” Duval said.

Duke has expressed to him why they are now jumping back on his recruitment.

“They have just been telling me that I need to go there,” he said. “They are reaching out now mainly because they didn’t think API was a stable situation. They didn’t know if I was going to be eligible or not, but now they want me since I am at IMG Academy getting back on track.”

Duval has a lot of schools that are making him a priority.

“The nine schools that were on my list, Louisville, Duke and Baylor have all been consistently recruiting me,” said Duval.

Three or potentially four big named programs will be in to see him at his new high school, IMG Academy.

“Arizona, Villanova, Seton Hall and maybe Kentucky will come down to IMG to watch me play,” he said.

By the way the process is playing out for Duval, he will most likely be signing late.

“My next thing is to take visits to see what some schools are looking like and start getting closer to making my decision,” he said. “Part of me wanting to sign late is to see where people leave or commit to. I’ll decide a lot on where people go.”

There have been rumors about Duval foregoing college and playing overseas, but he doesn’t see that as a viable option.

“Negative, not at all because I need to go to college,” said Duval. “I just want to have that college experience.”