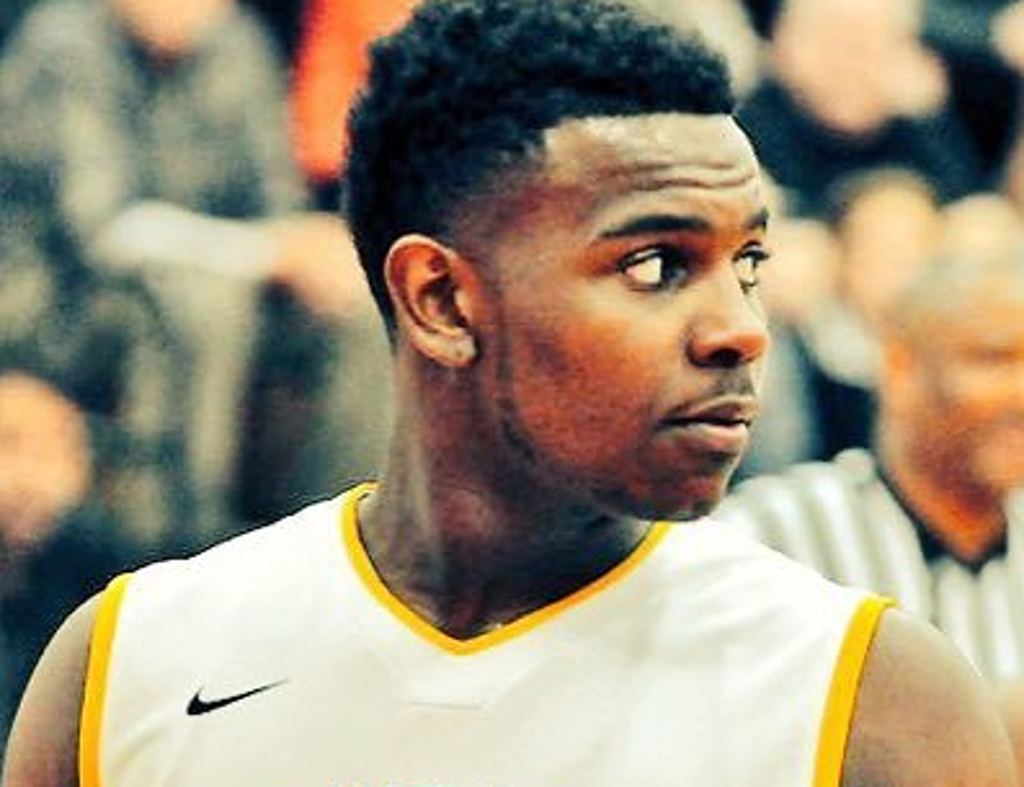 Class of 2017 point guard Amauri Hardy from North Farmington High School in Michigan, made his college commitment to Brad Underwood and the Oklahoma State Cowboys today. Hardy was one of the better senior point guards still on the board. He decided on the Cowboys for numerous reasons.

“I committed to Oklahoma State because I believe that it is the best situation and fit for me,” said Hardy. “They told me that I can come in and play right away. They also said that it’s a great situation for me and that I’ll be able to play with the ball in my hands the majority of the time as a freshman. Coach Underwood and his staff see me as a great playmaker who can score and take over games.”

Looking back on the process, Hardy is happy that he took his time with his decision.

“I think waiting until December gave me time to see what school is best for me,” he told MADEHoops. “This was a better option than signing to a school earlier and not being one hundred percent about the decision.”

He sees himself fitting in right away with the Big 12 school.

“I will have a lot of responsibility because Oklahoma State will have no returning guards being that Juwan Evans is a potential lottery pick and they have a senior guard leaving next year,” he said. “They have proven that their system is set up for guards to succeed.”